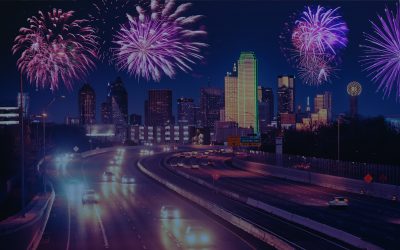 Know That Impaired Driving Is Deadly

On July 4th, America celebrates the birth of our nation. Around the holiday, sadly, we often see an increase in impaired driving crashes. From 2015 to 2019, there were 1,339 drivers killed in motor vehicle traffic crashes over the Fourth of July holiday period — 38% of the drivers killed were drunk.

This Independence Day, local communities are partnering with NHTSA for the national Buzzed Driving Is Drunk Driving awareness campaign. Did you know that even a small amount of alcohol can impair your driving? For example, even a blood alcohol concentration of .02 can affect someone’s ability to perform two tasks at one time – and that affects your ability to drive safely.